This beach escape will take you to two of Zanzibar‘s best-sought islands: Unguja also known as “Zanzibar” and Pemba. Unguja is the largest and most populated island of the Zanzibar archipelago and therefore has the most developed tourism industry. Here you will find cozy restaurants with quite a number of accommodation with good beaches to choose from and activities to occupy you with.

Pemba is less developed but nothing short of exotic beauty. It is known for its lush, green hills and clove plantations. The Pemba Channel, with its coral reefs and abundant marine life, separates the island from mainland Tanzania.

Upon arrival, you will be greeted by one of our representatives who will take you to Zanzibar Stone for your overnight on bed and breakfast. You have this time to relax from your long journey and enjoy the pristine waters of this haven.
2

After breakfast, get ready to explore the most scenic parts of the island as you head to Stone Town. After experiencing the rich history of the city, we head to the bustling markets, alleys and what was formerly a slave market. In the afternoon, we proceed to a tour of the countryside to the spice plantations where you will be welcomed by the rich aroma of spices such as nutmeg and cinnamon.
3

At mid morning, transfer to the airport to catch a flight to Pemba Island. Overnight at Pemba Island on Bed & Breakfast Basis. Pemba Island, known as “The Green Island” lies within the Swahili Coast in the Indian Ocean about 50 kilometers north of Unguja, the largest island in the archipelago. Pemba is home to several dive sites, with steep drop-offs, untouched coral and very abundant marine life.
4,5,6

On leisure at Pemba Island on Bed and Breakfast. There is an option to do a tour of Pemba towns or go to Misali island for snorkeling and diving. Most of the island, which is hillier and more fertile than Unguja, is dominated by small scale farming. There is also large scale farming of cash crops such as cloves. There is a quite large Arab community on the island, who immigrated from Oman. The population is a mix of Arab and original Waswahili inhabitants of the island. A significant portion of the population also identifies as Shirazi people. The most important towns in Pemba are Chake-Chake (the capital), Mkoani, and Wete, which is the largest city. Pemba is, with the exception of a strip of land along its eastern coast, a very fertile place: besides clove trees, the locals grow mainly rice, coconut, bananas, cassava and red beans (called maharagwe in the Swahili language).
7

Back to Zanzibar Town

We take a flight back to Zanzibar Town. As this is your last day, we let you take in the beauty of this island and do as you wish. You can enjoy a cocktail while admiring the sunset, walk along the shore, or simply read a book while you take in the beauty that surrounds you. Overnight at hotel in Stone Town on Bed & Breakfast.
8

Transfer to the airport to catch your flight back home. Can be arranged at an extra cost 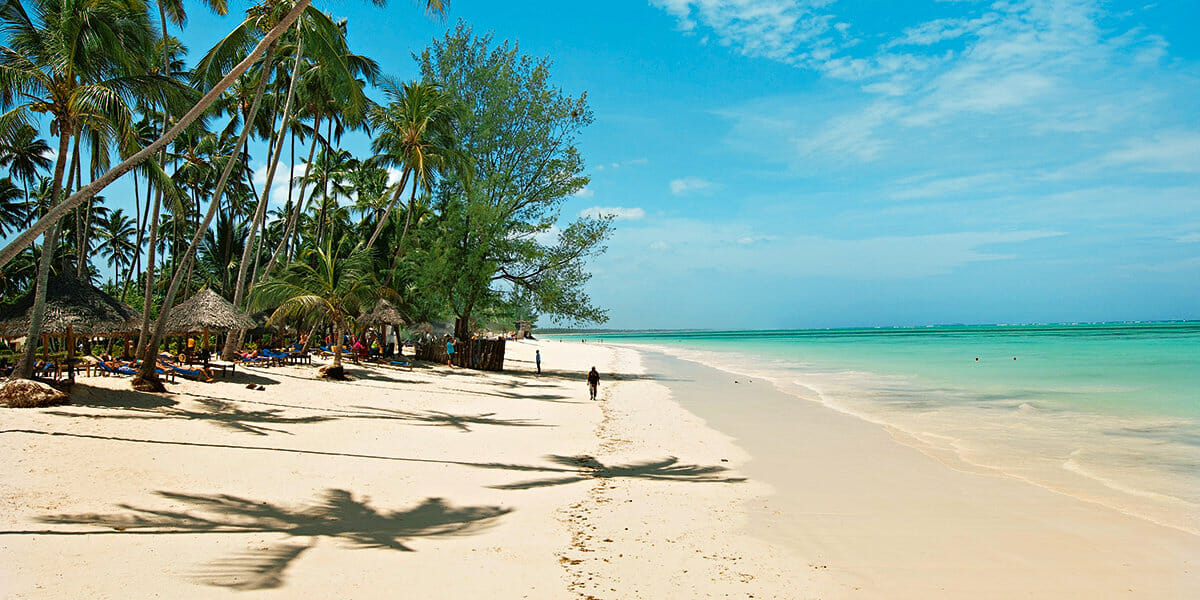 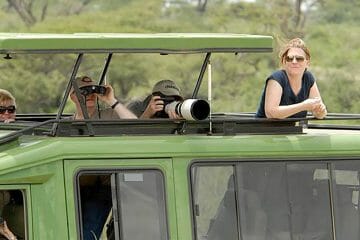 Discover the best of Tanzania's cultural and
2 people
10+ 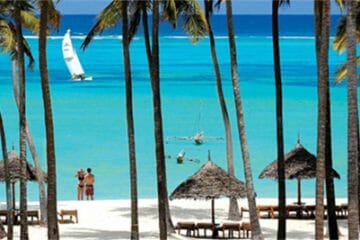 Zanzibar is located in the Indian Ocean,
2 people
All ages 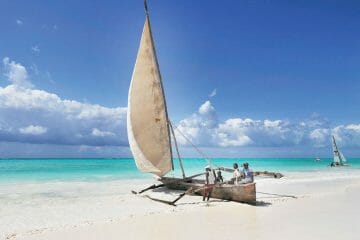 This hotel safari features the popular northern
2 people
All ages
$3,253
One tour per person 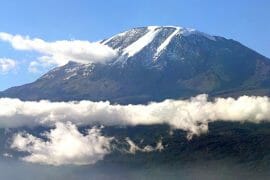 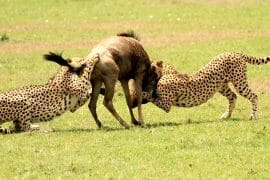 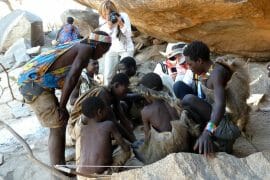