In this tour we will cover the 3 most popular destinations in Tanzania – Tarangire National Park (1 night), Central Serengeti (1 night) and Ngorongoro Crater (1 night). Tour starts and ends at Arusha. With our experienced driver guides, it will be a trip of a lifetime!

Pick up at 8:30 AM from your hotel in Arusha and depart for Tarangire National Park with a picnic lunch for a full day game drive. Tanzania’s third largest National park is known for its majestic baobab trees that dot the landscape, dwarfing the animals that feed beneath them. The Tarangire River is the centerpiece of this park which is famous for some of the largest herds of elephants in Africa. Here you may see lion, leopard, cheetah, lesser kudu, buffalo, Oryx, eland, giraffe and zebra. Post the game drive, you will head back to your camp/lodge where a delicious dinner awaits you.

After finishing up a good breakfast, you will head out towards the Serengeti National Park and travel in the midst of the never ending plain grasslands. The Serengeti is arguably the most impressive wildlife sanctuary in the world. You will have an afternoon game drive in the endless plains of the Serengeti for a chance to see the great herds of wildebeest, zebras and gazelles or a pride of lions lounging in the shade. A picnic lunch will be done during the day long game drive itself. The eventful day comes to an end with a heavy dinner and a good night’s rest in your accommodation.

After breakfast, you will have a morning game drive in Serengeti National Park. Later depart for Ngorongoro Conservation Area with picnic lunch. Ngorongoro Crater is the largest collapsed volcanic crater in the world and fourteen kilometers of isolated natural beauty. Ngorongoro Crater is surrounded by a ring of extinct volcanoes and the floor, dotted with watering holes, shelters some 30,000 animals. The eventful day comes to an end with a heavy dinner and a good night’s rest in your accommodation.

On the last day of your safari, you will have an early start. Finishing up with a quick breakfast you will make an early descent at around 6:30 AM into the crater floor. The Ngorongoro Crater is the world’s largest inactive, intact and unfilled volcanic caldera. It has a massive floor of about 260 sq kms with a depth of over 2000 feet. The 5-hour game drive on the crater floor will show you a lot of animal action. Keeping the camera ready is definitely recommended. The African elephant, buffalo, Black rhino, Hippos, Hyenas, Cheetahs and Lions are found in plenty. Post the picnic lunch at the beautiful Hippo pool, you will begin a steep ascend to the top exit of the crater. This is the last leg of your safari, with a 4hr drive left to Arusha. You will be dropped off to your preferred location in Arusha by 6:00 PM in the evening. With an incredible experience and loads of memories to cherish, this is the time you bid goodbye to your team. 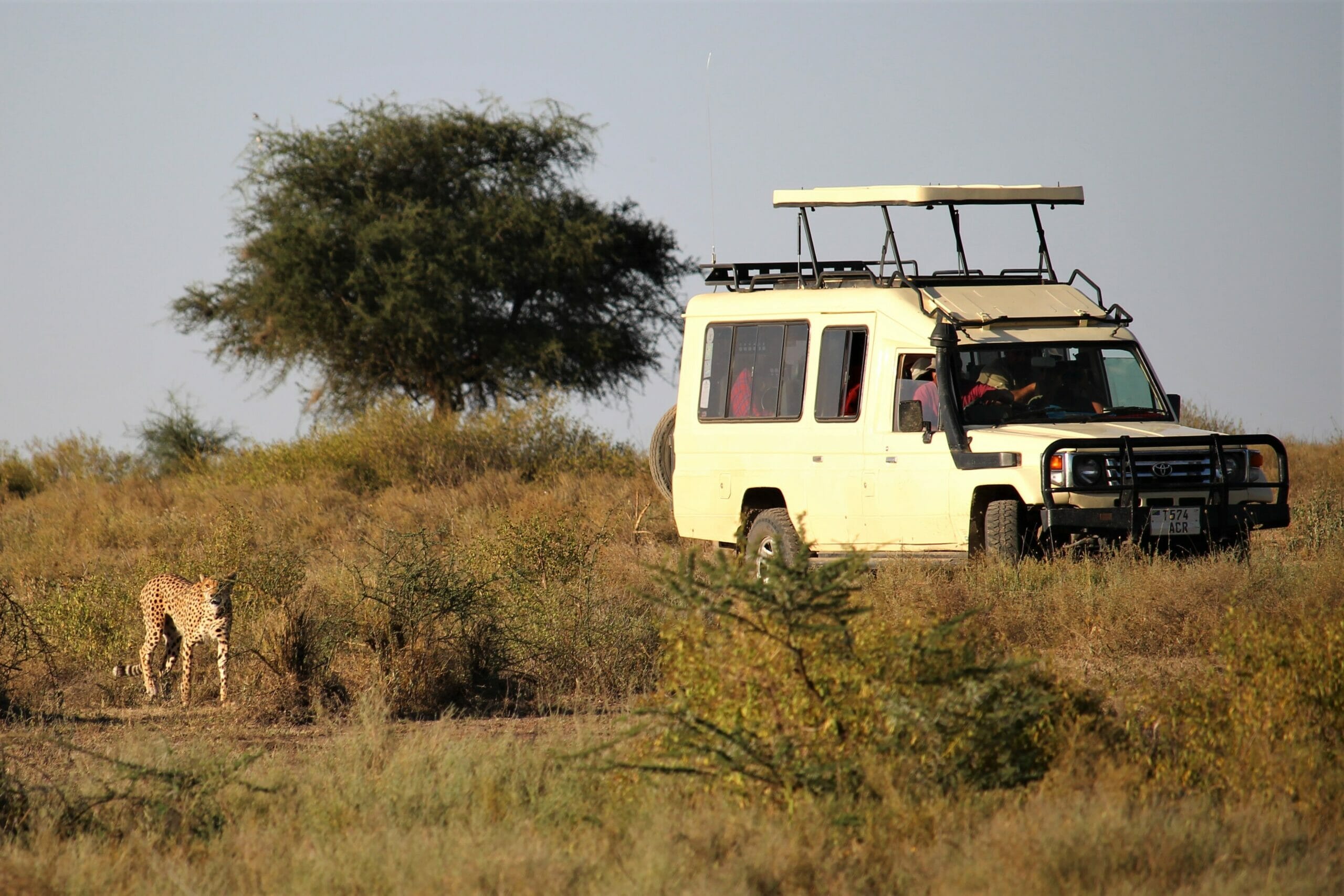 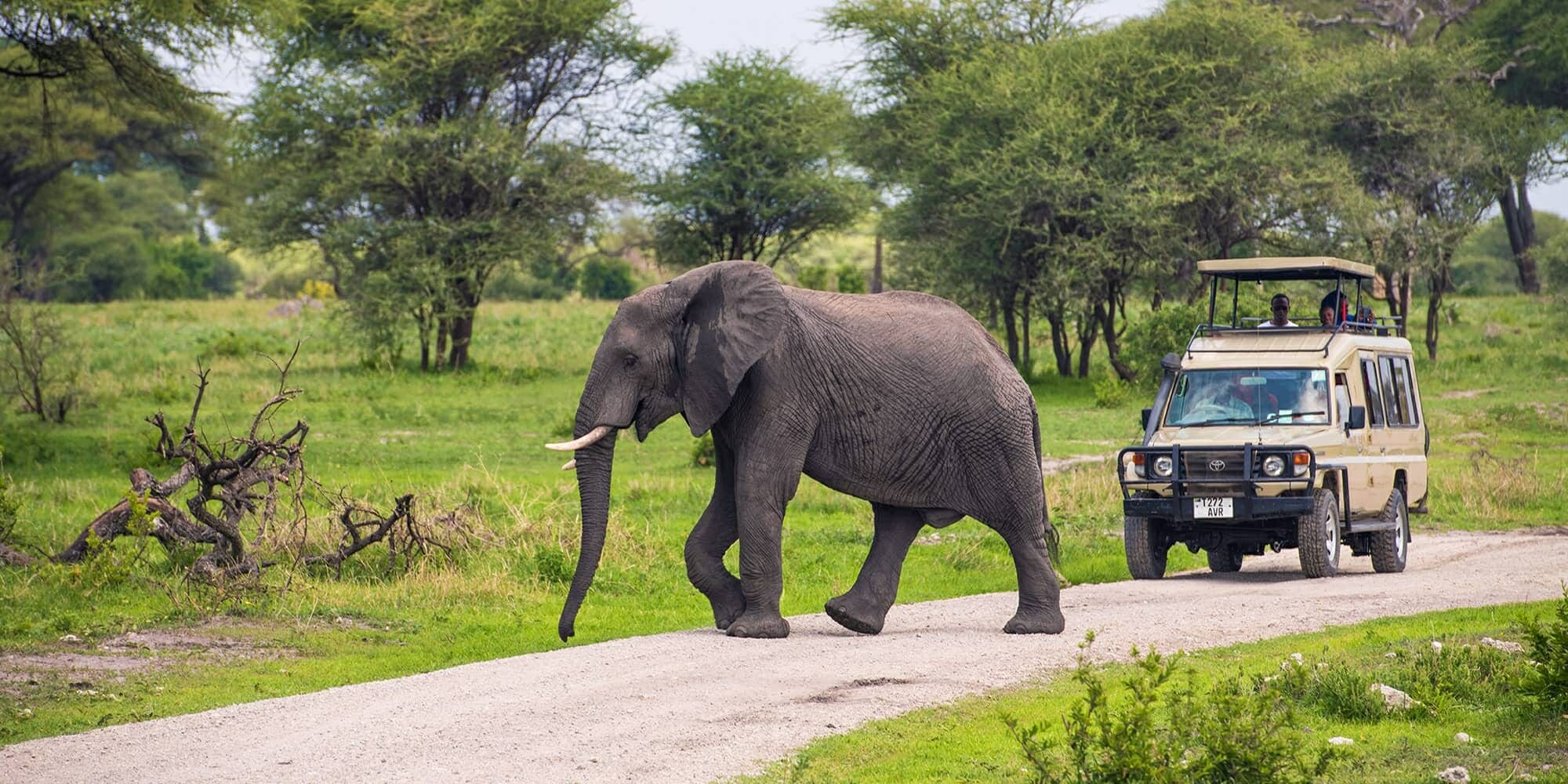 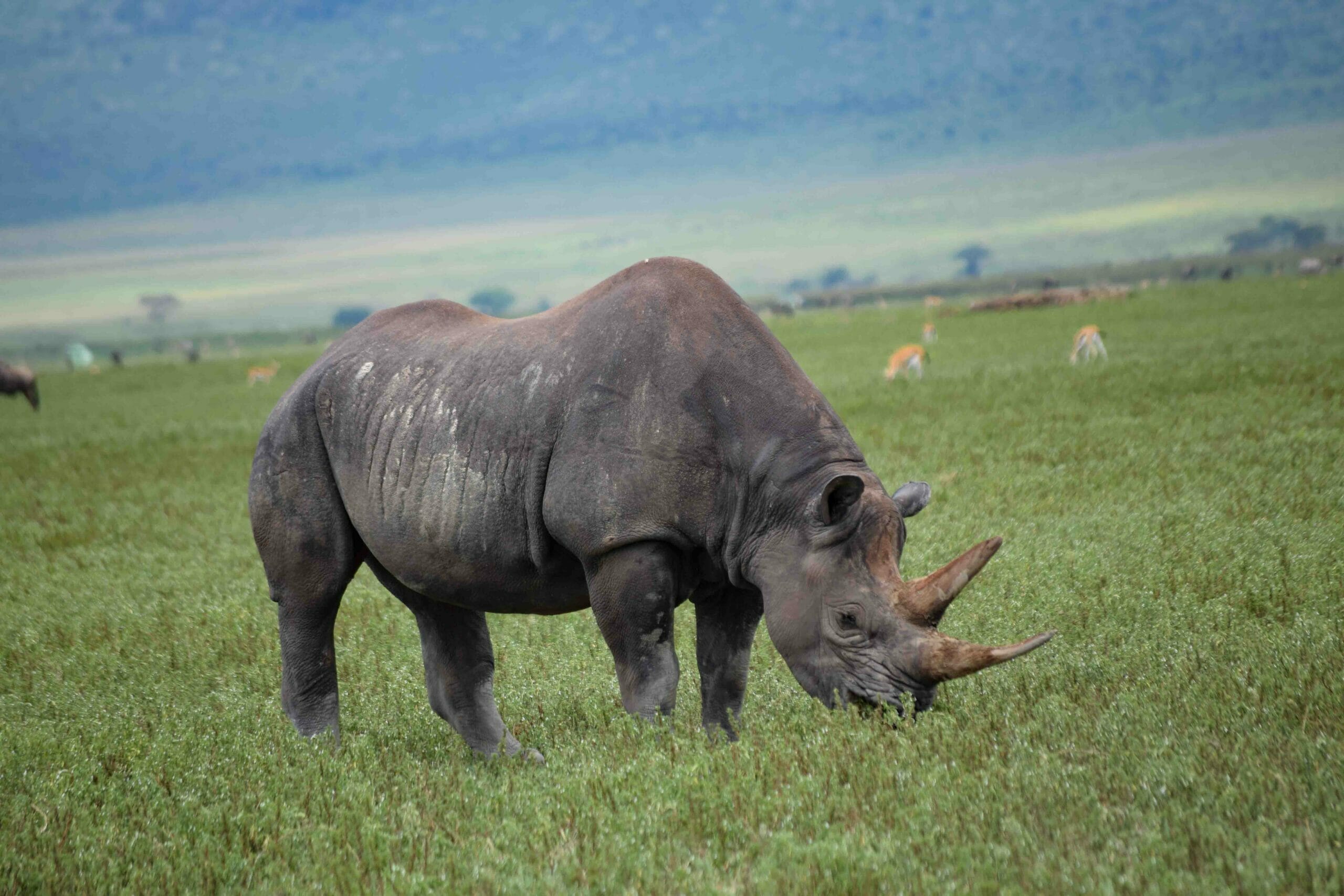 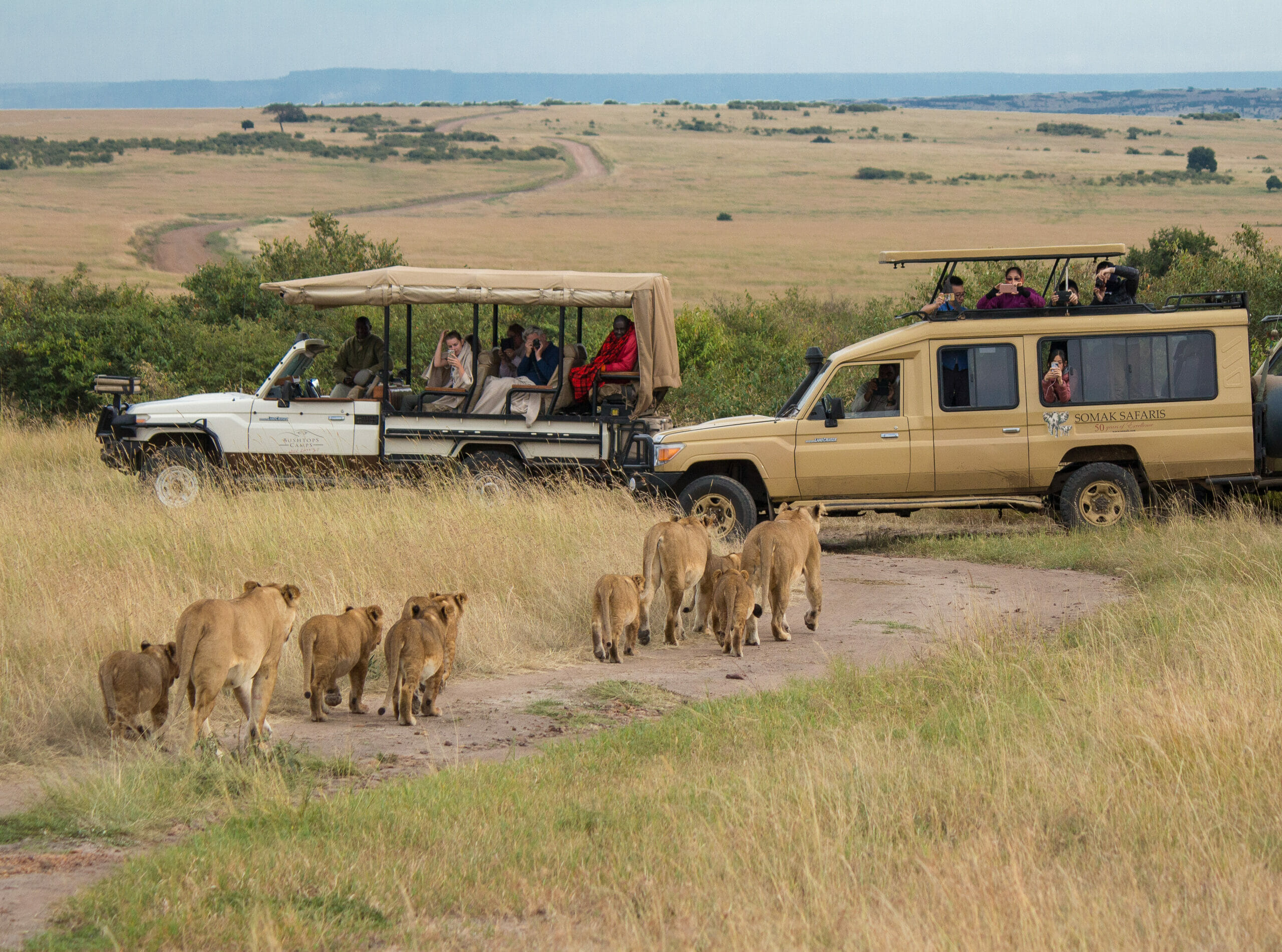 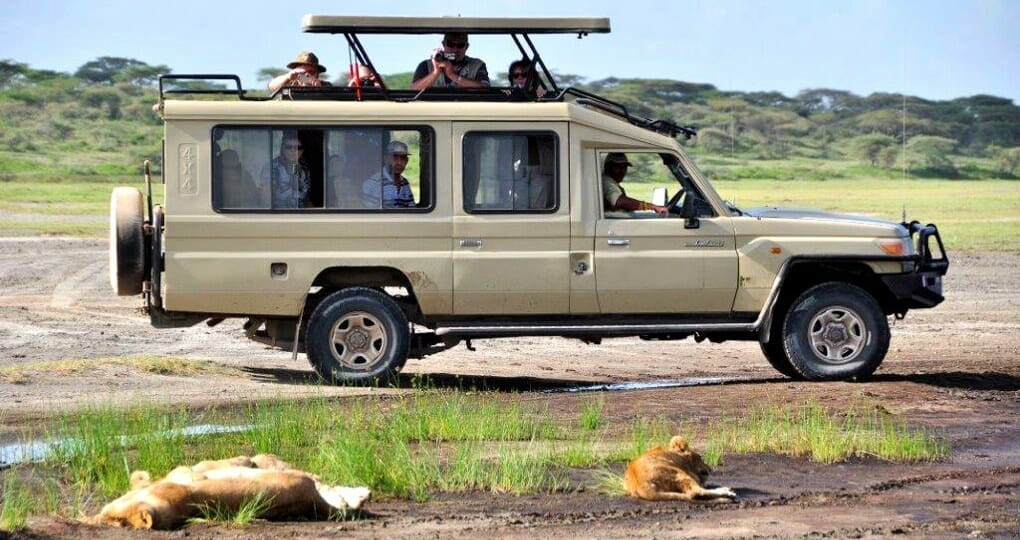 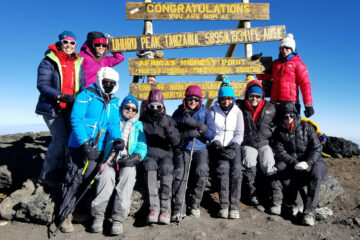 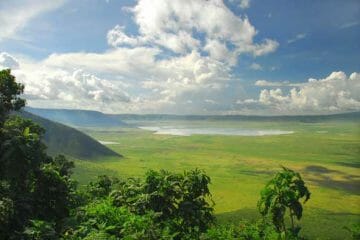 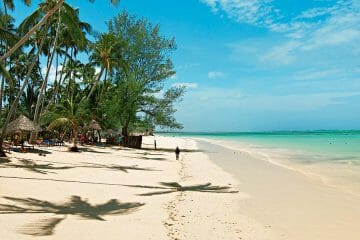 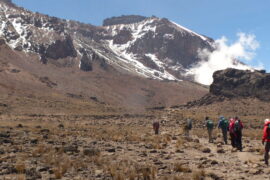 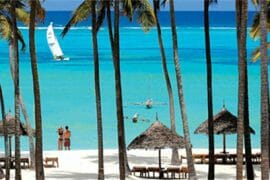 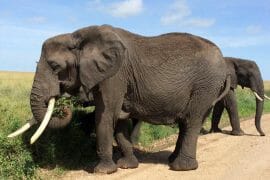